How Much Does a Home Theater Cost?

Expect to pay an average of $17,500 to install a home theater system in your home, although the actual cost can range from $2,000 to $63,000. The biggest driver of cost is whether you want a high-end projector or can settle for a more inexpensive model.

Whatever the ultimate price tag, you’ll be getting something you’ll enjoy for years to come. A huge screen combined with state-of-the-art sound is just what you need to put on the ultimate get-together, whether you’re watching the big game or a movie with friends and family.

But you may be unsure if the system you want is in your budget, considering the wide range of prices depending on what kind of system you're getting and if you want top-of-the-line equipment, or just the basics.

This guide breaks down the factors that go into home theater pricing and where you might be able to save some money.

Are you a Home Improvement or Service Pro? 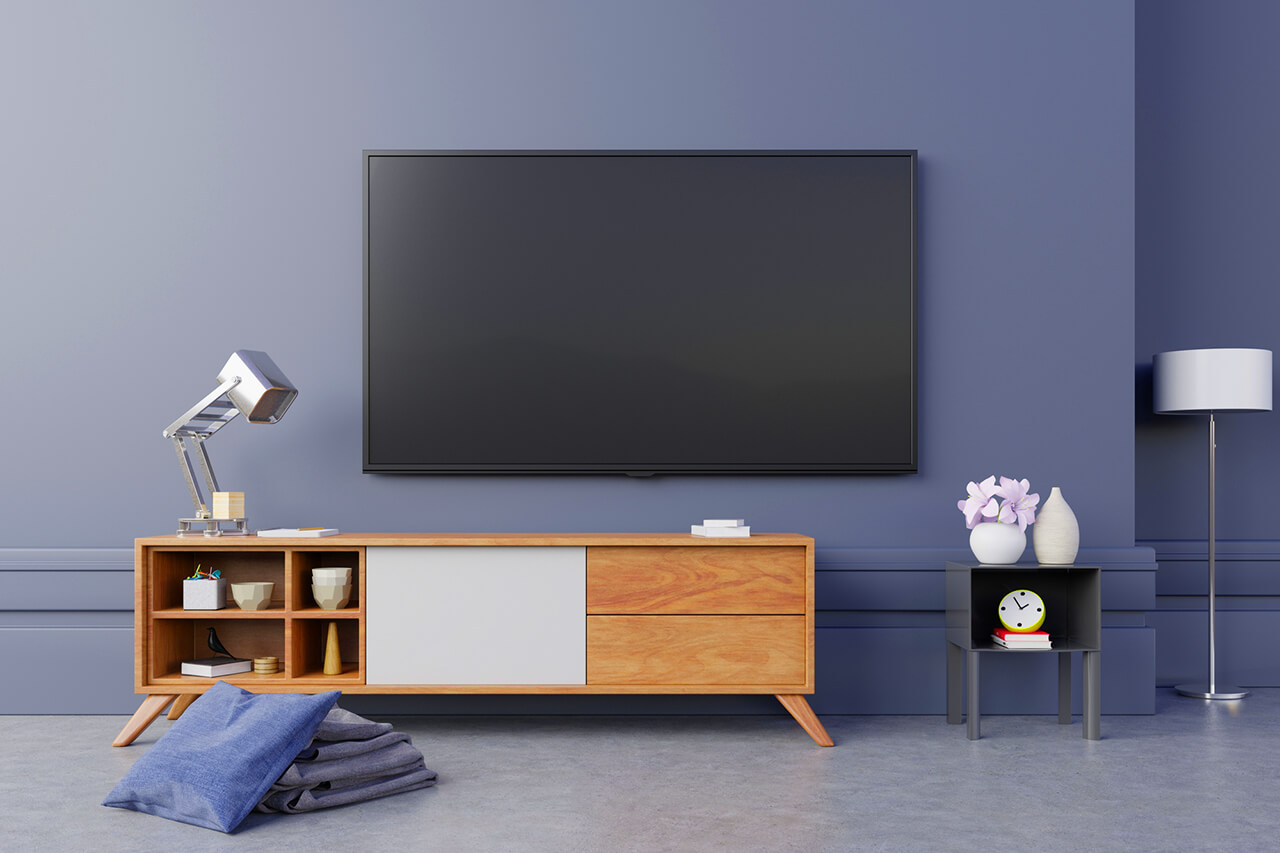 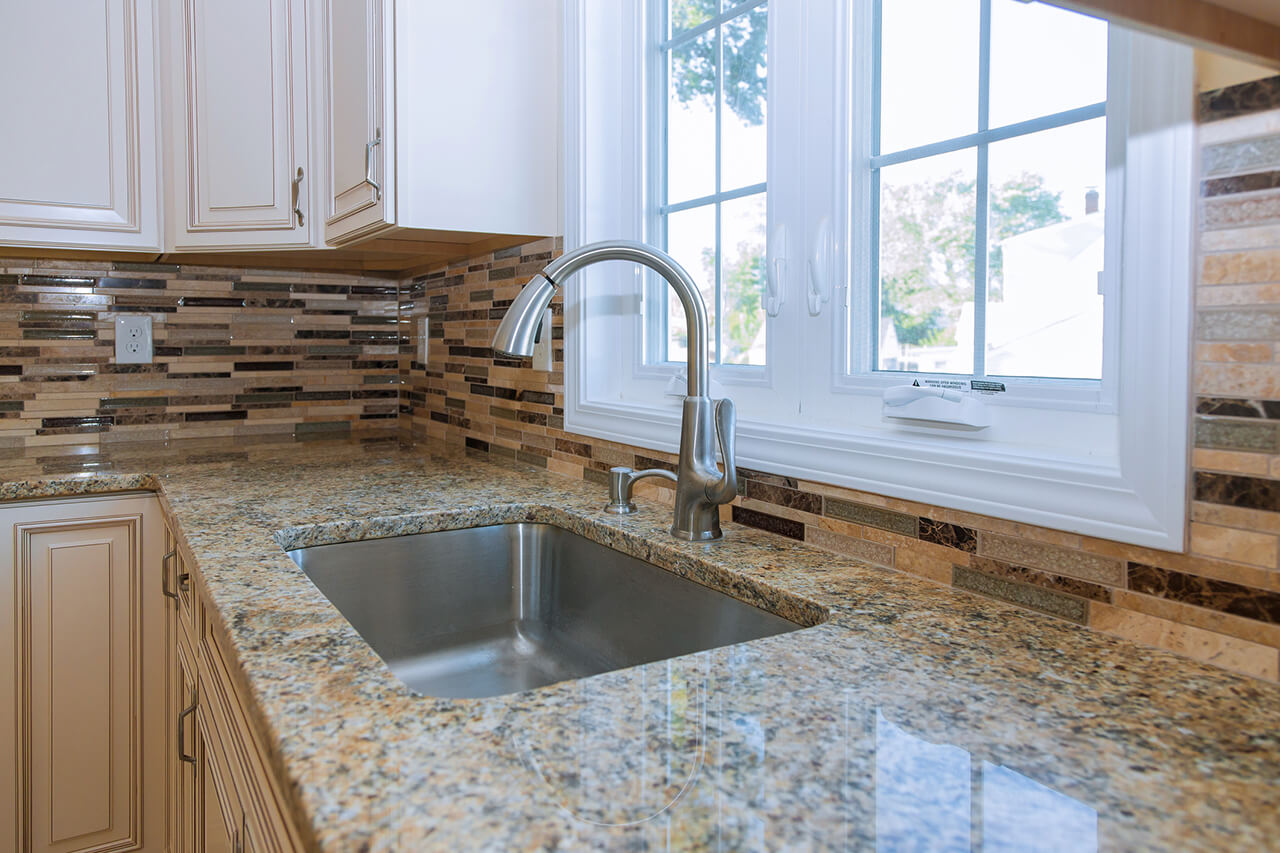 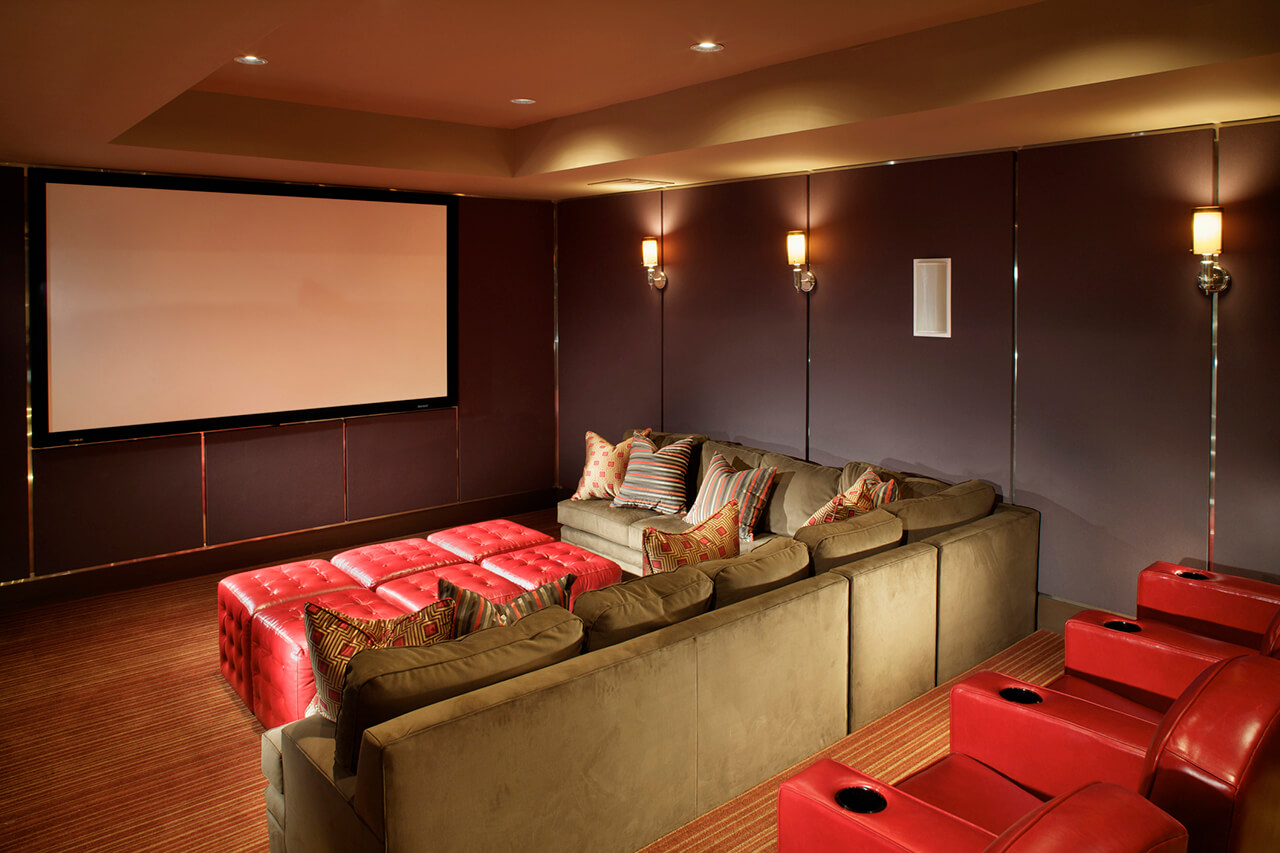 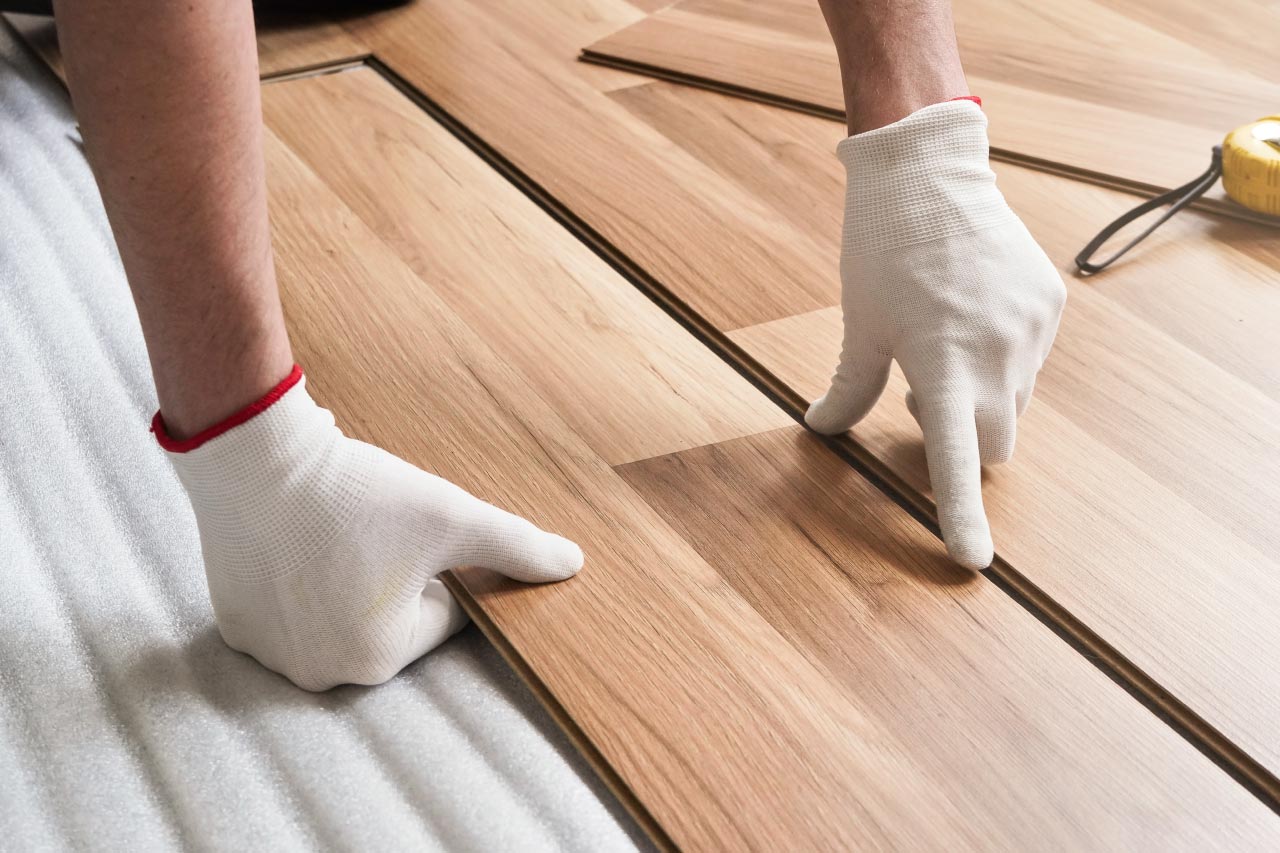 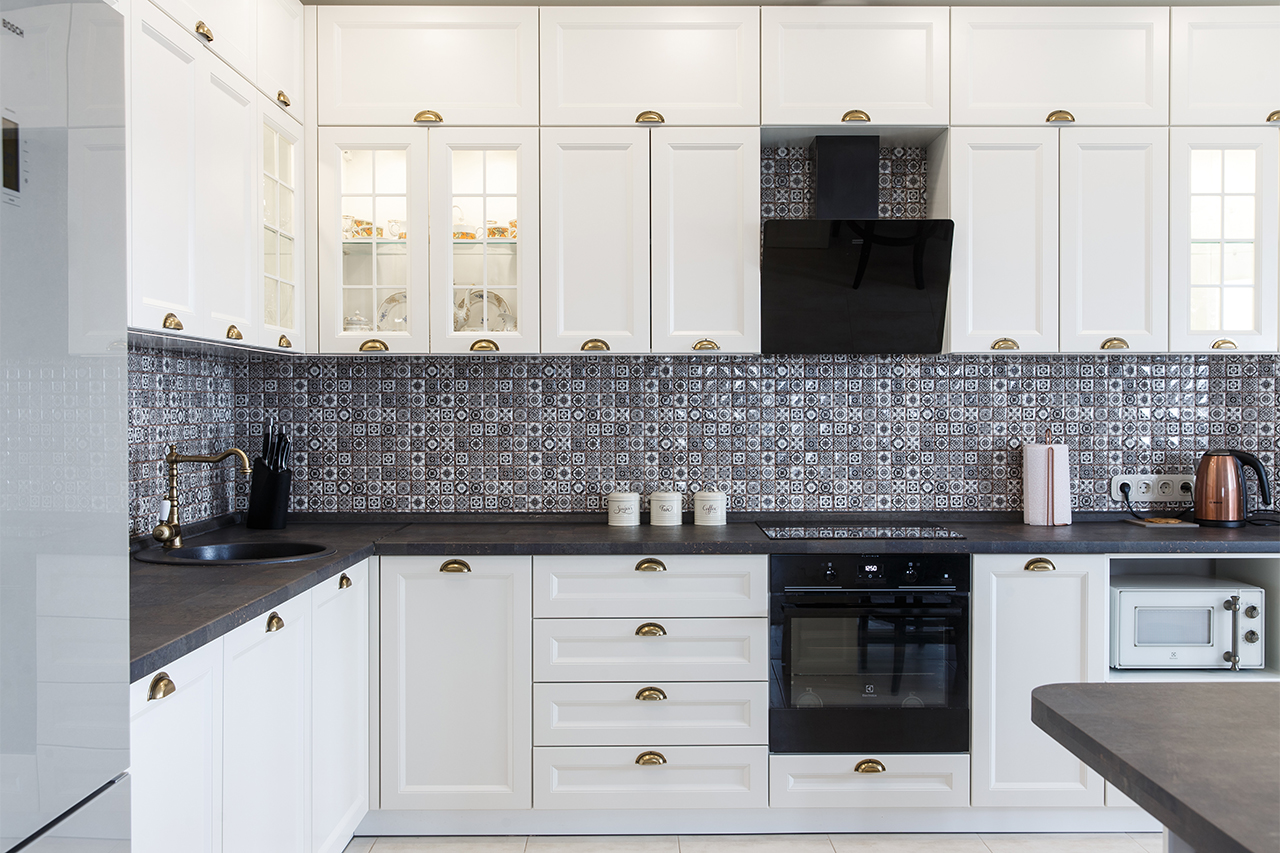 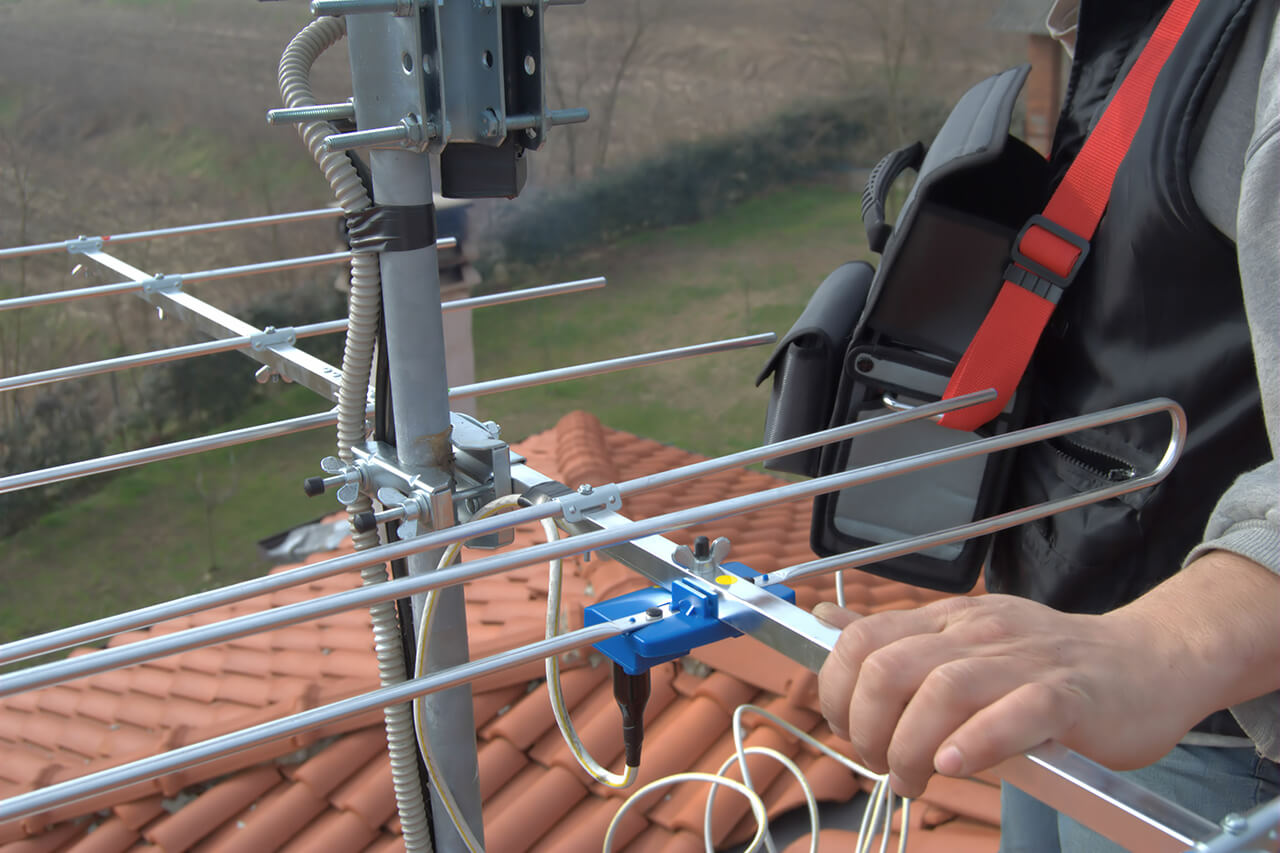 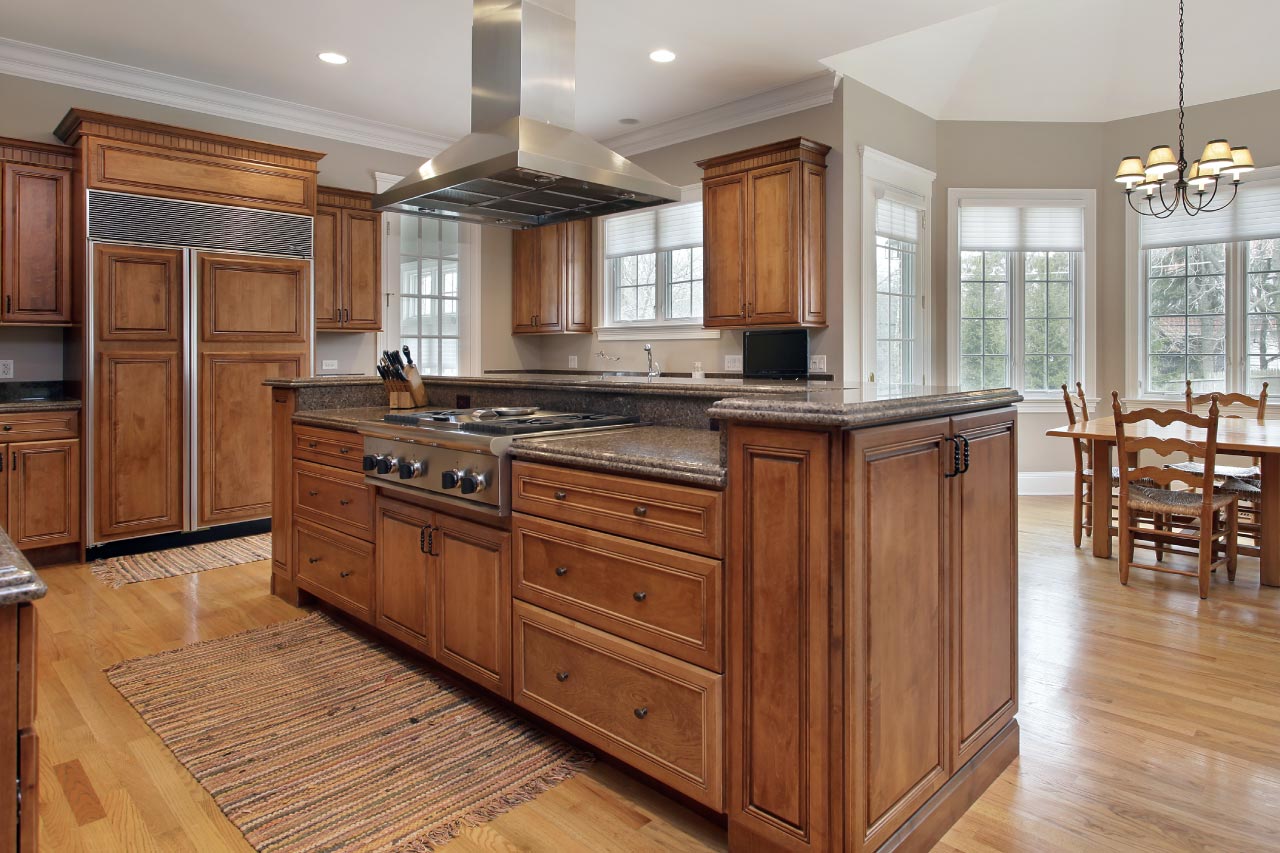 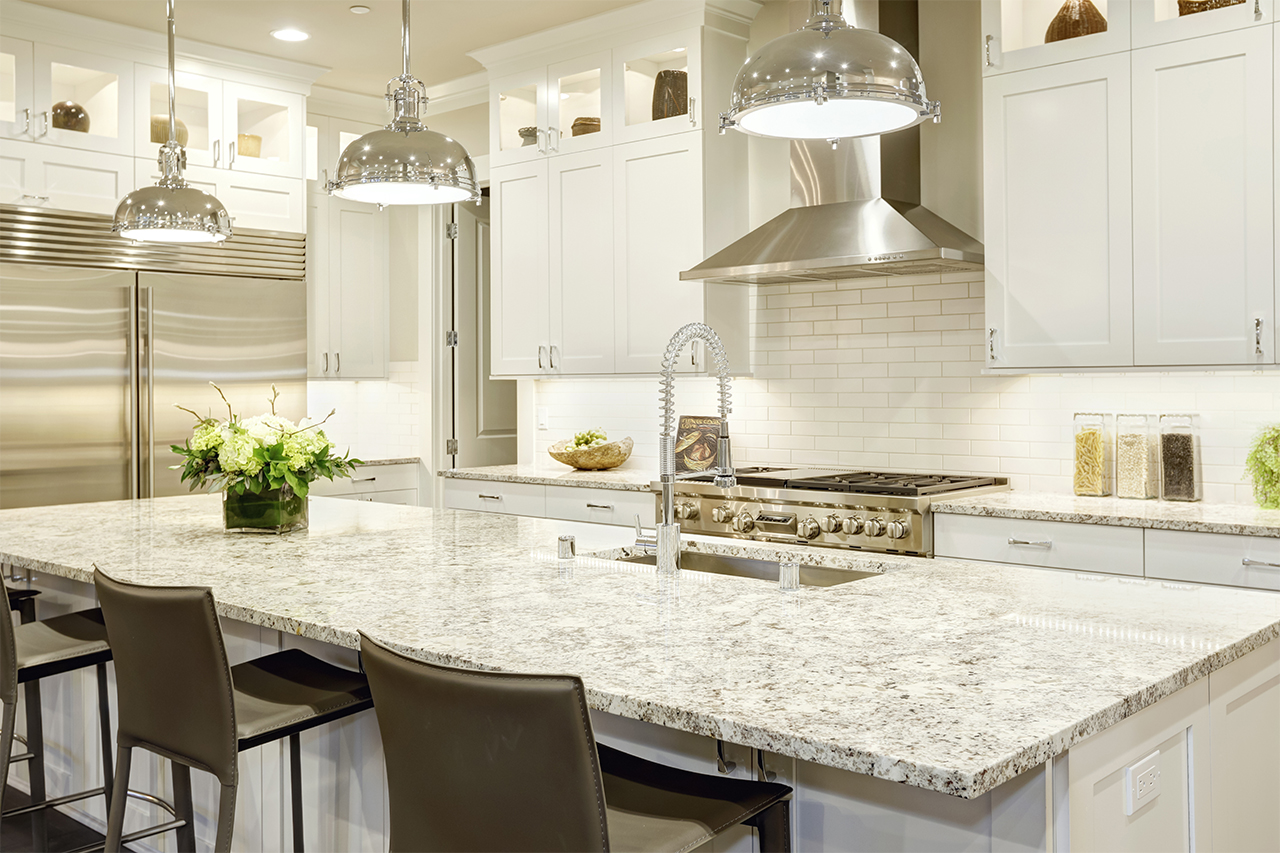 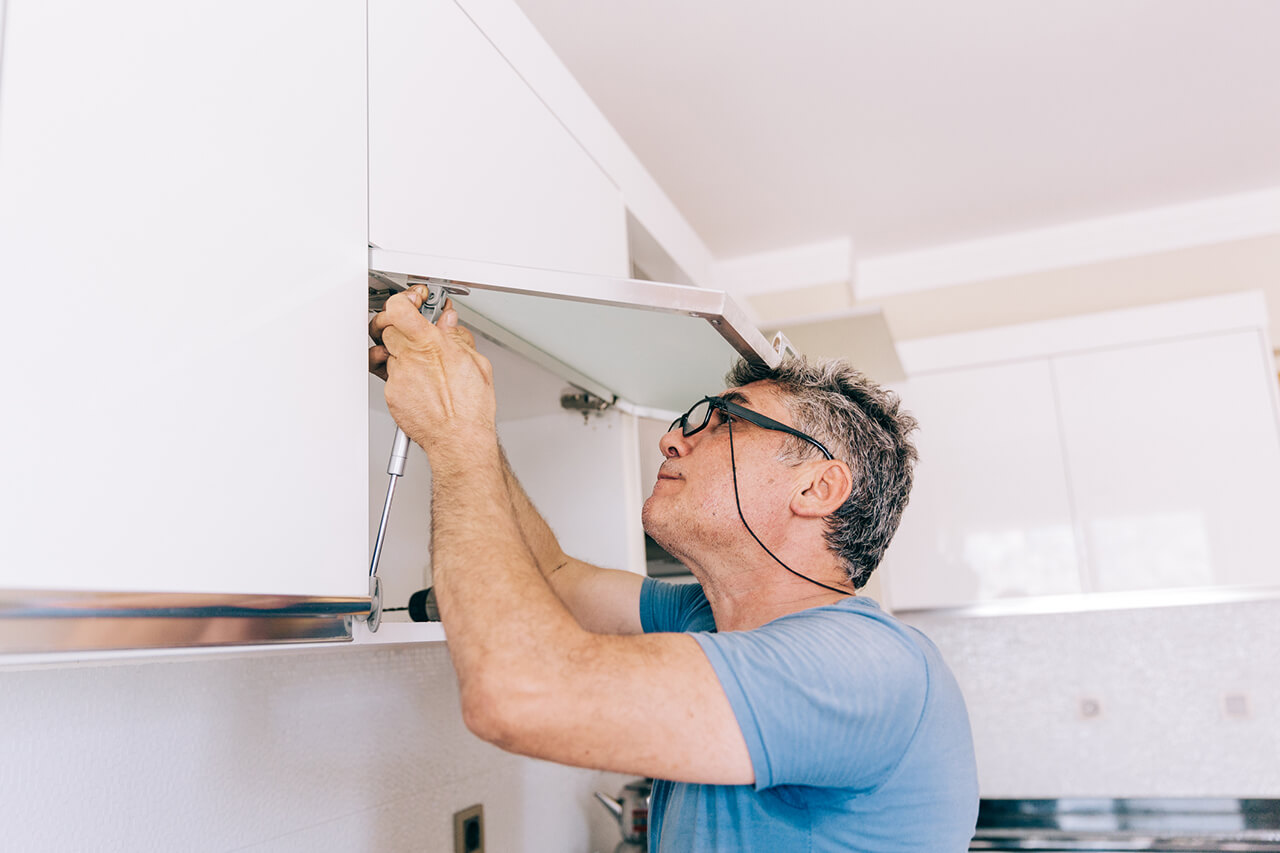 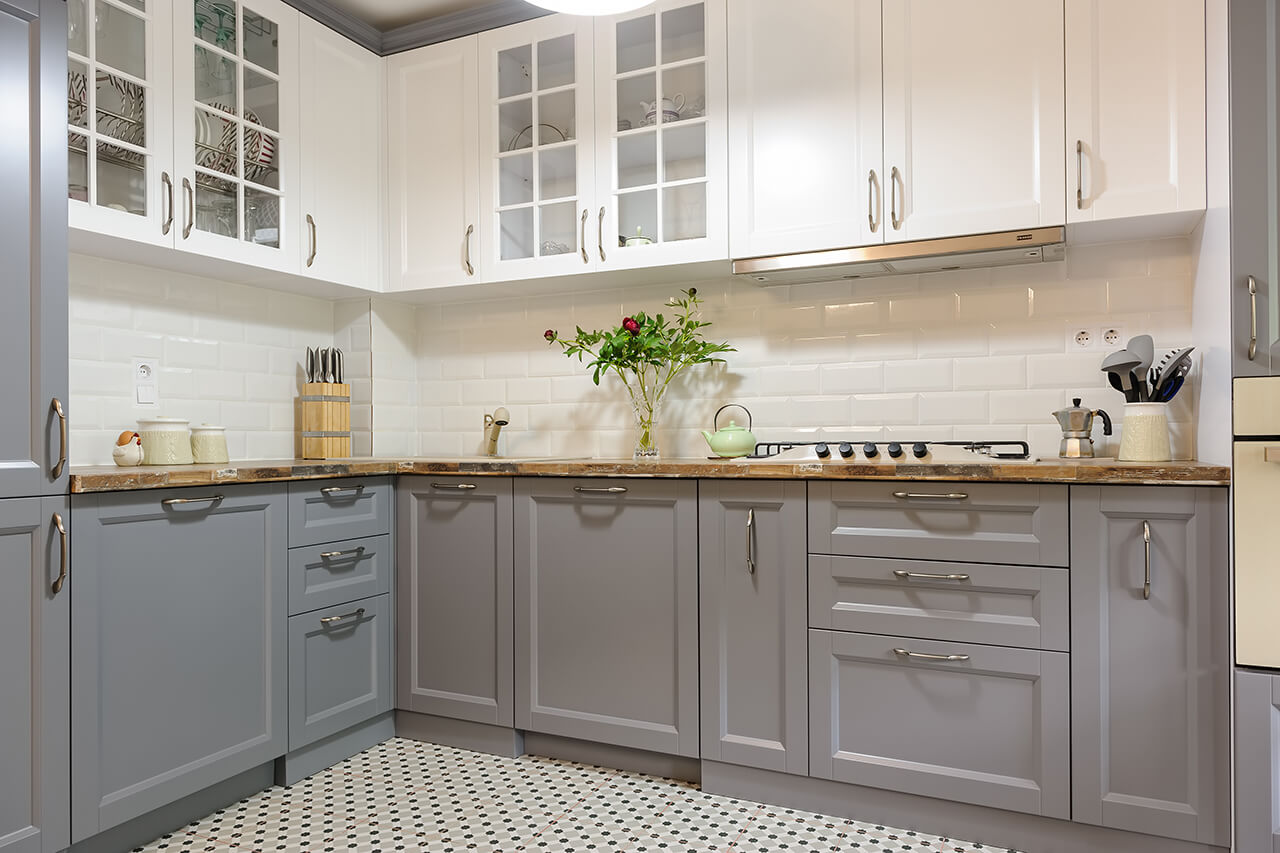 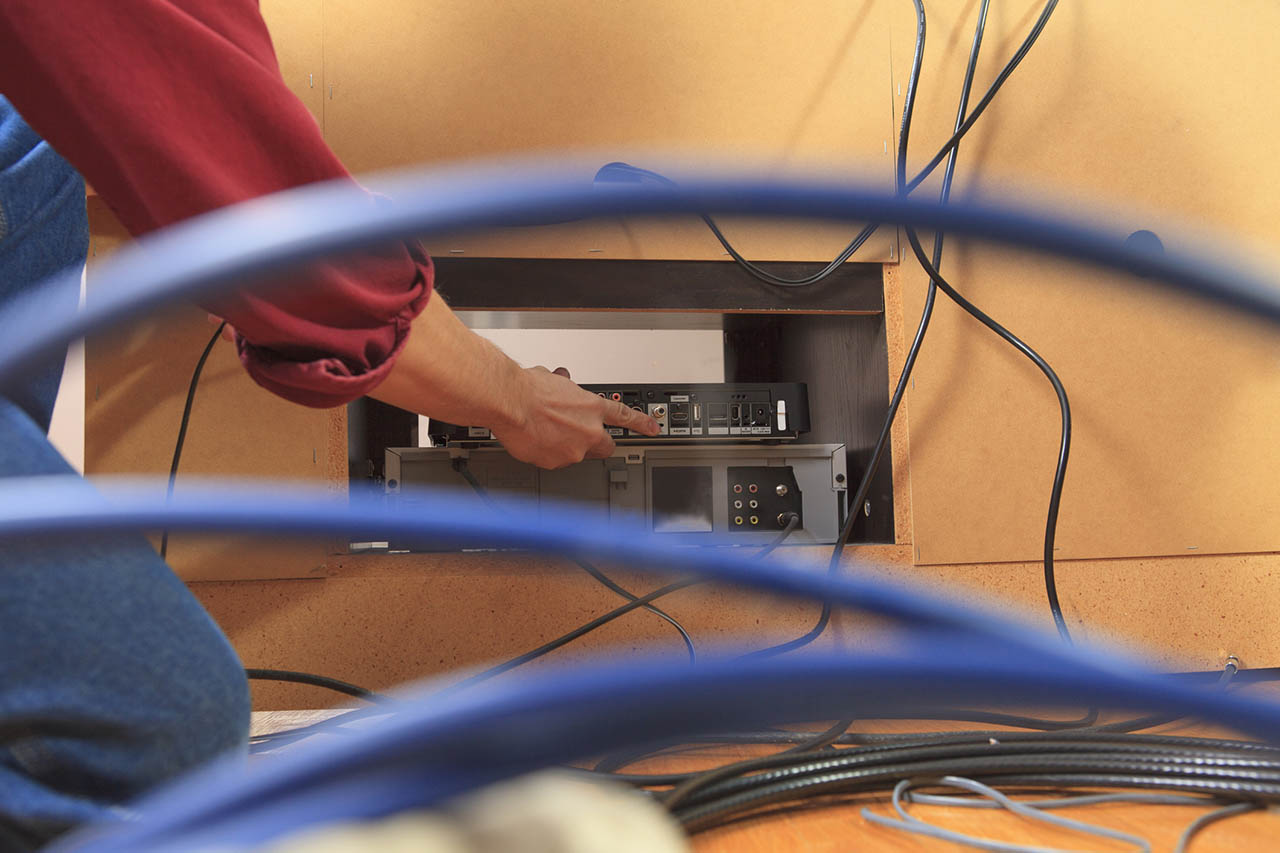 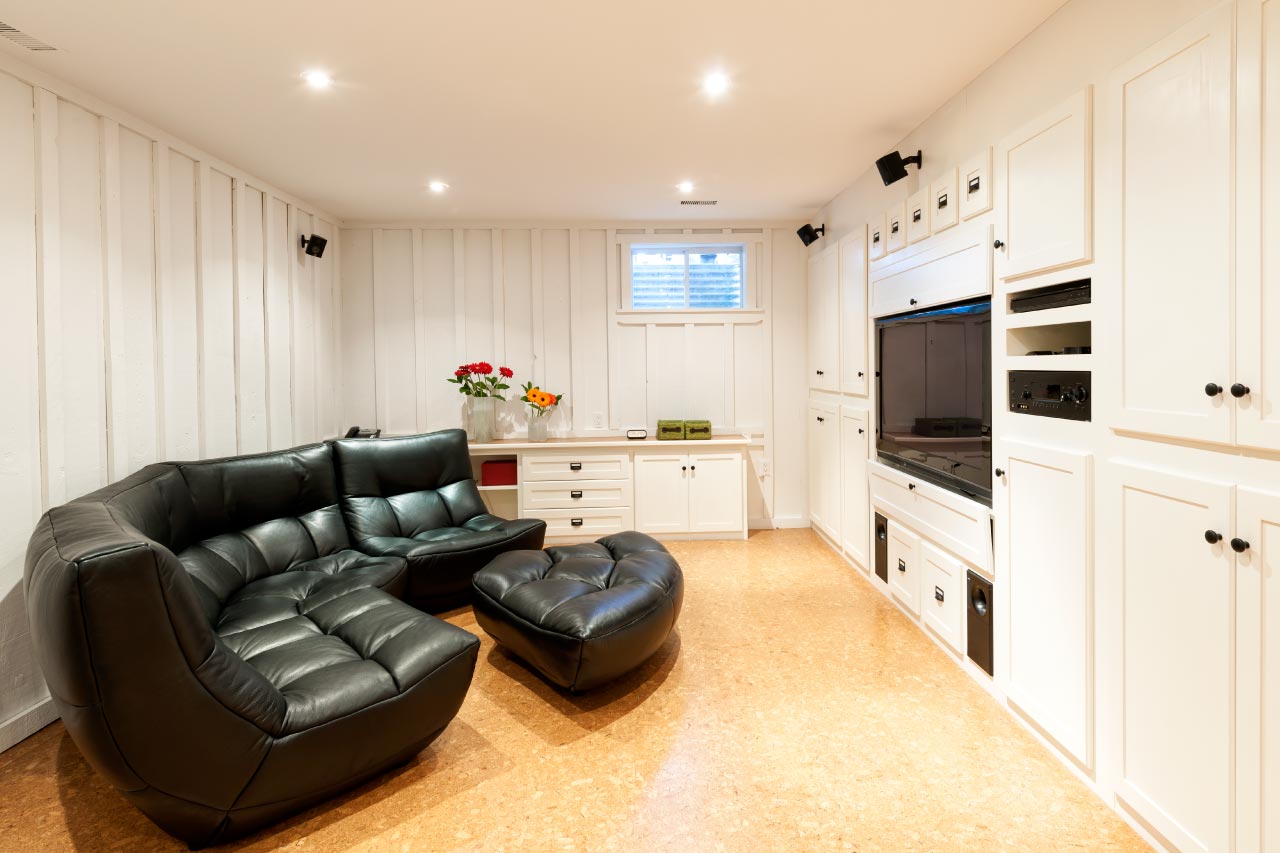 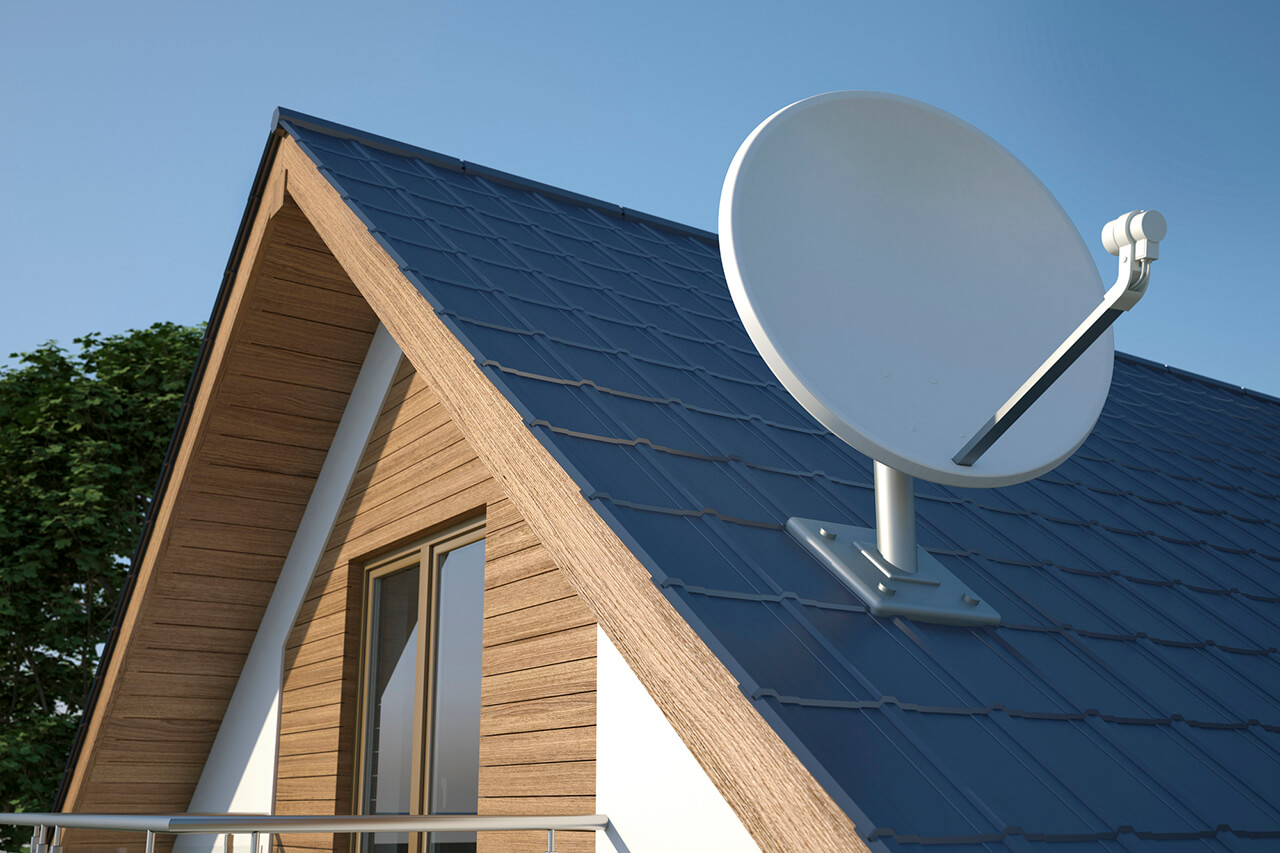 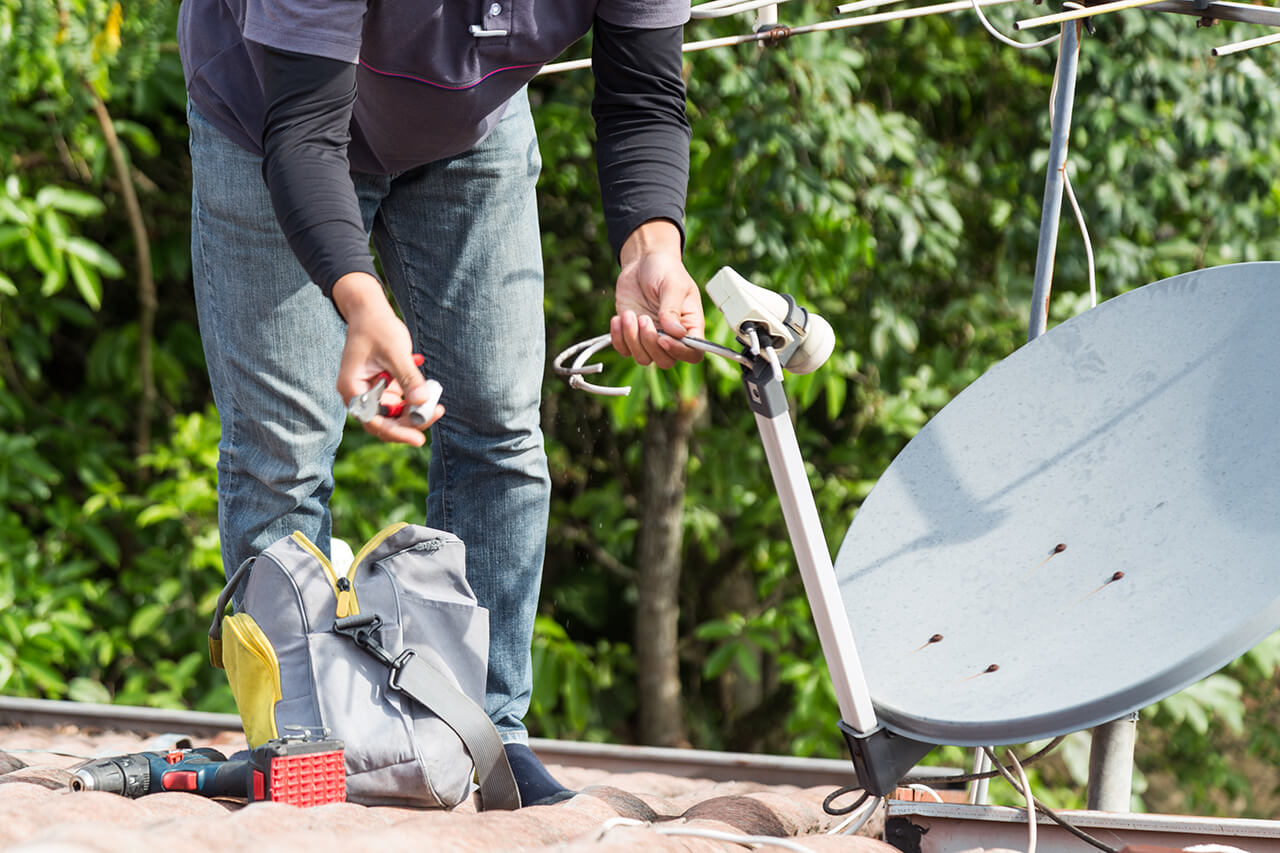 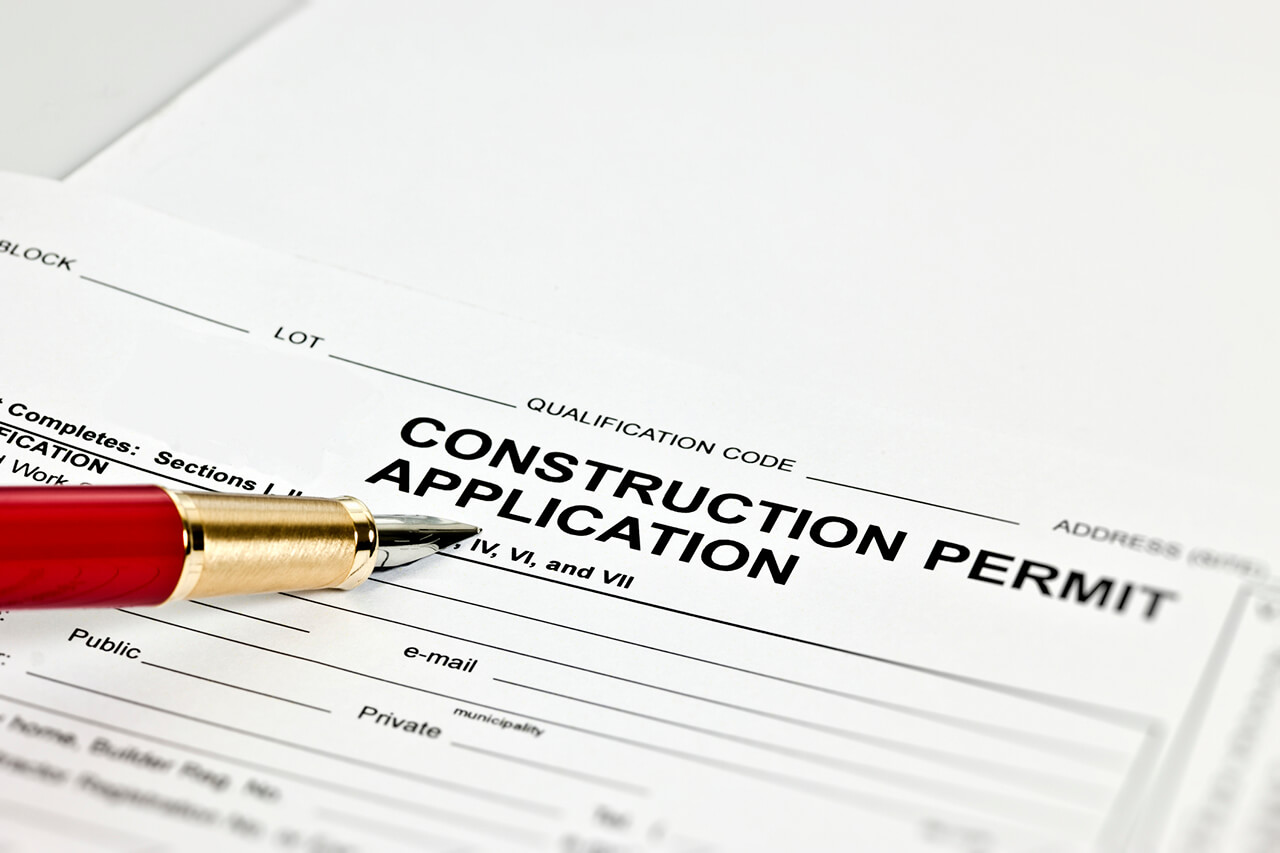 A home theater system has a lot of elements, from the screen to the speakers to the circuit board. Here are some common materials prices you can expect to pay for this kind of system:

Generally, you should expect to pay $60 to $80 per hour for a home installation professional near you to install your home theater system. It may take 5 to 6 hours to install the system if they need to build cables into the wall, but only about 2 hours if not.

There are three main driving factors in determining where your project falls on the overall price range: your projector, the size and complexity of the home theater system, and what your plans are for the space itself.

Because freestanding projector screens don't need installation, your labor costs will be on the lower end, at an hour two only at $60 to $80 per hour, for a total range of $60 to $180 for the installation.

If you want a mounted projector, however, a professional will need a few extra hours to build cables into the wall, for a range of $180 to $480 in labor costs.

It's a lot more work than it seems. Installing a mounted projector involves positioning the projector in just the right spot, finding a ceiling joist to mount the projector, taking extensive measurements for the wiring, installing decorative trunking to hide the wires, running the wires along skirting boards and windows, mounting the projector and making sure everything is in working order.

A basic home theater system that includes only a freestanding projector, some small speakers and subwoofers and only the most basic necessities will cost you around $2,000. However, if you want the works and intend to totally overhaul a room in your house with a high end home theater system, you can pay $10,000 or more for a feature-rich setup. Plus you'll need to budget for any extras like seating, a popcorn machine or a bar.

It’s not just the number of pieces of equipment that drive the final price, but the quality of those parts. While you can find a low-end projector for around $1,500, a higher-end projector will cost up to $60,000. Then there's the screen, which may cost up to $1,500 (although you can find them for as little as $250).

If you want to go beyond a home theater system and turn it into a media room with new seating, carpeting, and more, expect to add extra to the price tag for your system.

How much that will cost you is tough to say and depends heavily on what you want done, but, as an example, the cost to remodel a living room is anywhere between $1,500 and $43,200, and averages $22,350. To remodel a room and turn it into a theater room for your projector, expect to pay toward the higher end of that range, since you'll most likely be putting in new seating, upholstery, lighting, and wiring.

Cost to Install a Theater System Yourself

You would save between $1,500 and $2,000 on average if you installed a theater system yourself. That’s because for a large job that involves hiring an electrician and a contractor to mount the television or projector, you can expect to pay $60 to $90 per hour for each contractor, for up to 6 hours of labor. As a result, you could pay up to $500 per contractor for as many as three or four contractors.

However, if you don’t have in-depth audio/visual knowledge and electrical experience, you should not attempt to do this installation yourself. Because you are dealing with electricity, there are significant safety risks, and installing the system incorrectly could result in damaged equipment or a system that doesn’t work properly. If your project is that big and complex, you should have professionals do the work.

If you're just getting a basic home theater system that doesn't require installation, you can absolutely do the job yourself. Generally, a freestanding projector or a brand new TV with some new speakers and subwoofers can be set up on your own.

However, if you want to go all-out and get a mounted projector and a massive sound system, hiring a professional may be your best bet to ensure that the job is done right. Also, this requires some electrical work, which raises safety issues if you don't have experience in that area.

What's the lowest price I can get a home theater system for?

If you really pinched pennies and got the least expensive system that didn't require a professional to install, you could get a basic home theater for about $2,000.

How much will I pay if I want a top-of-the-line system?

Getting the very best projectors, circuit board upgrades, speakers, subwoofers, and then paying professionals to put it all in could run you $63,000 or more.

Should I try to install a system myself?

There's no reason you can't do the job if you're putting in a television or freestanding projector. However, if you want a mounted projector, you should hire a professional to get the job done right. The cost to wire a home theater system usually falls between $200 and $800.

Find Home Theater Services Near You